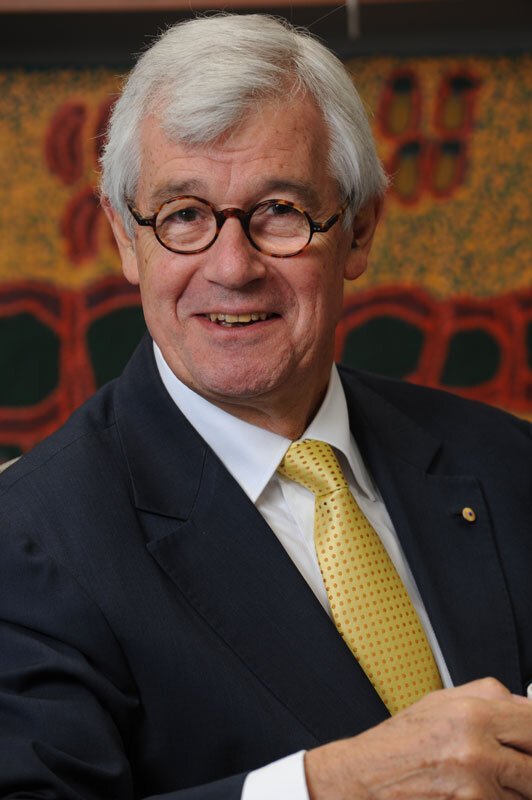 Genesis Baroque is honoured to have Julian Burnside as its patron.

Julian is a prominent and accomplished barrister and human rights lawyer. He has been a strong advocate for the rights of asylum seekers, refugees, and the stolen generation, and he is known for significant pro bono work in a range of human rights areas.

Julian is also a committed and passionate patron of the arts, being actively involved a multitude of arts organisations and being a strong advocate for the role of arts patronage to support individual artists; a model of support that has enabled the arts to flourish for centuries.

In 2009, Julian was made an Officer of the Order of Australia (AO) “for service as a human rights advocate, particularly for refugees and asylum seekers, to the arts as a patron and fund-raiser, and to the law”. Julian has been the recipient of the Human Rights Law Award, the Australian Peace Prize, the Sydney Peace Prize, and he was elected as a National Living Treasure in 2004.