With over 25 years performance and recording experience, Lucinda Moon is a highly respected and sought after Baroque violinist.

After graduating from the Victorian College of the Arts, Lucinda travelled to The Netherlands to study baroque violin with Sigiswald Kuijken at the Royal Conservatorium in The Hague. On her return to Australia she was appointed as concertmaster of the Australian Brandenburg Orchestra; a position she held from 1995 until 2008, and with whom she recorded extensively as concertmaster and soloist.

Lucinda now performs and records in Australia with the Elysium Ensemble, Accademia Arcadia, Latitude 37, and Van Diemen’s Band. She has appeared as soloist with the Adelaide Symphony Orchestra, and in 2017 performed the six solo Sonatas and Partitas of JS Bach to critical acclaim.

Internationally, Lucinda has toured Scandinavia, Germany, and Mexico with the Stockholm-based ensemble The Musicke Room; she has featured as guest director and soloist with the Pacific Baroque Orchestra (Canada); and most recently she was soloist and guest director with NZ Barok. She has also played in the Orchestra of the 18th Century’s performances of Jean-Philippe Rameau’s opera, Les Indes Galants in The Netherlands and Poland.

Lucinda joined Genesis Baroque as musical director and concertmaster at the group’s inception in 2017. 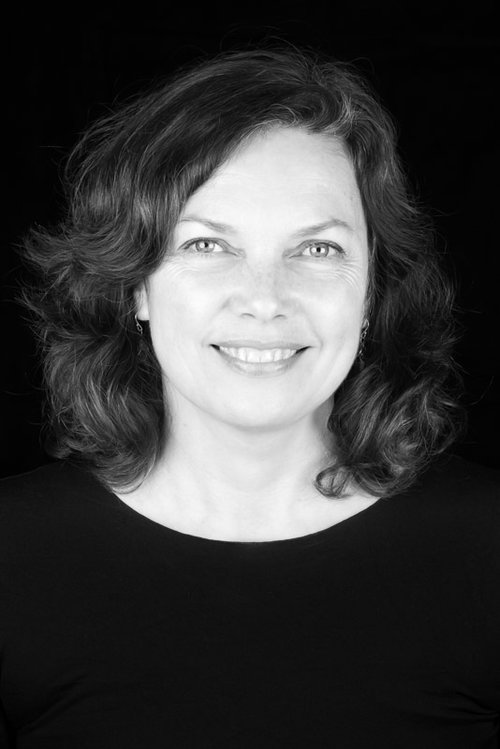