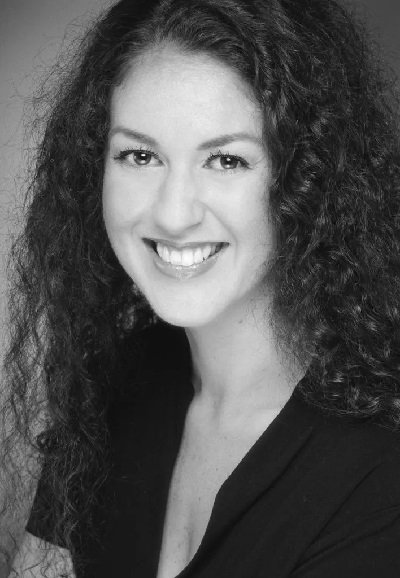 Karen graduated with First Class Honours from the ANU School of Music and then from the Mozarteum in Salzburg, Austria where she studied with Ms Barbara Bonney.

On the stage, Karen has sung the roles of Pamina (Die Zauberflöte), Abigail (Grimm and the Blue Crown Owl), Coridon (Acis & Galatea) and Kelly in the Australian premiere of Black Water at the Adelaide Fringe Festival before touring it in Australia, Malaysia and Singapore. Karen completed a national tour with Co-Opera as Susanna in their production of The Marriage of Figaro, subsequently touring to Germany, Austria and Switzerland. She has performed the role of Aurora (La Morte D’Orfeo) with The Harp Consort in St Petersburg, Russia, and Belinda (Dido & Aeneas) for Mopoke Theatre Productions. Recently Karen performed Tatyana in Tchaikovsky’s Eugene Onegin in South Australia, NSW and Victoria, and has given recitals for Peninsula Summer Music Festival, Picton Classics, Resonance Concert Series and the Lyrebird Society in Melbourne. In 2019 she sang an entire program in Icelandic for Elephant In The Room Productions’ acclaimed ‘Midnight Sun’ series.

Karen has given several art song recitals for ArtSong Canberra and the National Library of Australia. She has recorded two solo recitals for ABC Classic FM, and was a featured artist on their ‘Saturday Afternoon Concert’ program. She regularly appears with baroque instrumental duo Ensemble 642. In 2014 she was a finalist in the Mietta Song Competition.