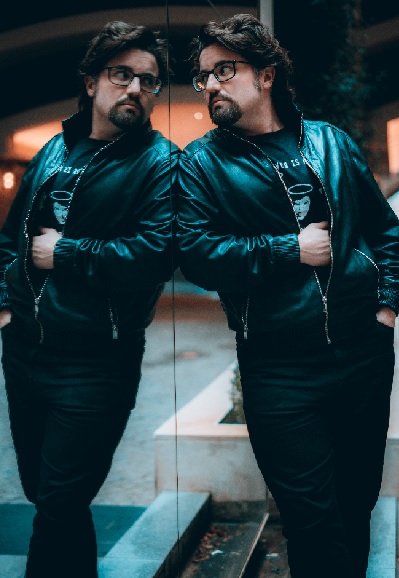 Robert is a multi award-winning Tenor, Stage Director and Singer/Songwriter. Recent solo appearances include the Adelaide Festival, Sydney and Melbourne Symphony Orchestras, State Opera of SA and Melbourne Opera in works encompassing Monteverdi, Handel, Wagner, Britten, and significant 21st Century composers Lembit Beecher and John Haddock. Robert’s directorial debut was made with the revolutionary Lieder/Circus synthesis ‘More Guilty than the Poet’ in 2018 for the Adelaide Festival Centre, and he stage directed both Dances of Passion and Arms of Love for the Song Company in 2021. 2022 includes returns to some of his most beloved repertoire: Haydn’s Creation in Adelaide, the Evangelist (St. John Passion) in Geelong, and Schubert’s Winterreise with pianist Nicholas Young, as well as appearances with Melbourne Opera and the Song Company. Under the moniker Nurseratched his original album ‘Catastrophically Ourselves’, including the riotous surprise hit single ‘My Opera Career’s Over’, was released in March this year and has already been lauded by the International Songwriting Competition, Limelight Magazine, and released internationally by Aldora Britain Records, hitting #1 on their independent UK charts. A second album and tour is planned for 2022. Since the beginning of the pandemic, Robert has worked in the Emergency Departments of Sunshine and Footscray Public Hospitals, and has become a passionate advocate for the multi-cultural communities of Melbourne’s western suburbs. He expects to complete his Masters in Public Health (Global Health Leadership) in 2023 at Victoria University.