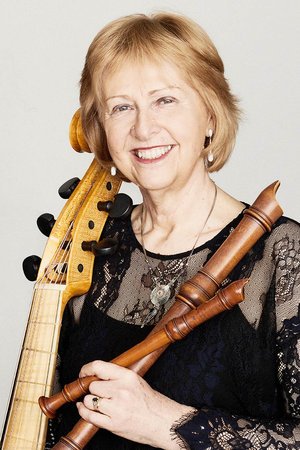 Ruth Wilkinson is very active as a recorder, viol and violone player and over her varied career has toured extensively throughout Australia, New Zealand, Asia and Europe. She has a diverse discography of some 20 CD recordings which document Ruth’s musical life from medieval and renaissance music with La Romanesca, to the baroque with the trio Capella Corelli and Cynthia O’Brien, Ludovico’s Band and the 21st century with Trio Avium. Most recently she has begun collaborating with The Recorder Co-op, and the viol ensemble Consortium and Auncient Hermony with Vivien Hamilton.

Ruth studied early music at the Schola Cantorum Basiliensis in Switzerland with Hans-Martin Linde and Jordi Savall and has taught recorder and Historical Performance Practice and early music ensembles for many years at the University of Melbourne. In 2012 she was made an honorary associate of the Monash University School of Music.  She has taught a generation of talented professional recorder players.