Genesis Baroque is a Melbourne-based period chamber orchestra founded by Artistic Director and violinist, Jennifer Kirsner, and directed by baroque violinist Lucinda Moon. The ensemble comprises some of Australia’s finest historically-informed performers, and aims to explore the spontaneity, imagination, and richness of music from the 17th and 18th centuries through its intimate concerts at the Abbotsford Convent and regional performances across Victoria.

Genesis Baroque collaborates with performers and other artists based locally, interstate and overseas, and has a particular focus on providing a platform for local and expatriate Australian musicians. The ensemble released its critically-acclaimed first studio album of Arcangelo Corelli’s Concerti Grossi Opus 6 via ABC Classic in August 2020, debuting as the highest selling Australian album on the ARIA classical album charts. 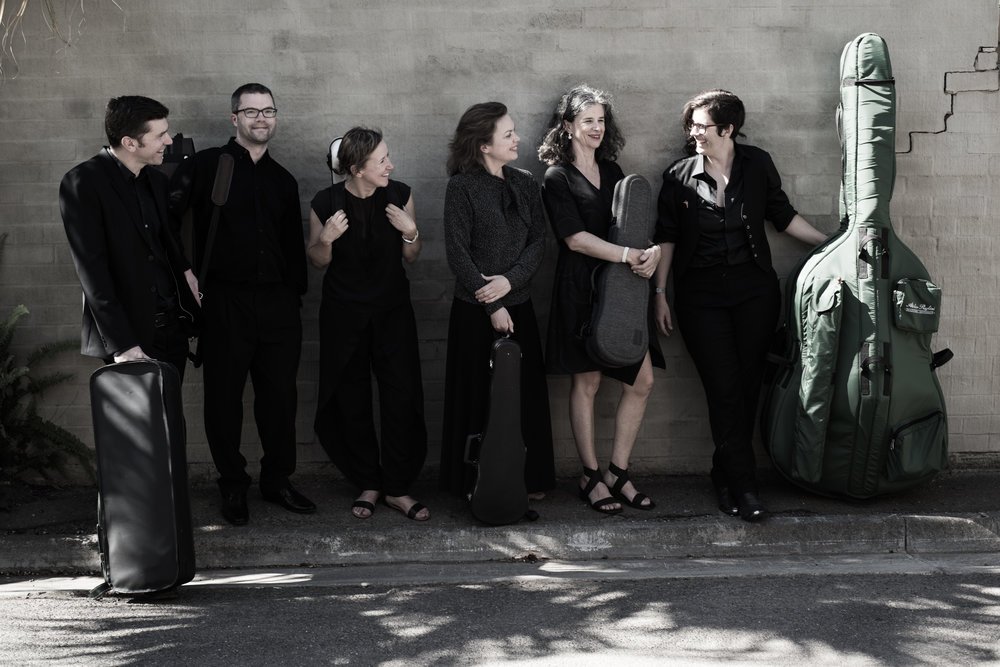 Meet our musicians
“Genesis Baroque is a unique and polished – and importantly, welcome – voice in the vibrant Melbourne music scene.” CutCommon, August 2019
Our Board of Management
Our Sustainability Policy
Our Privacy Policy
Our COVIDsafe Plan